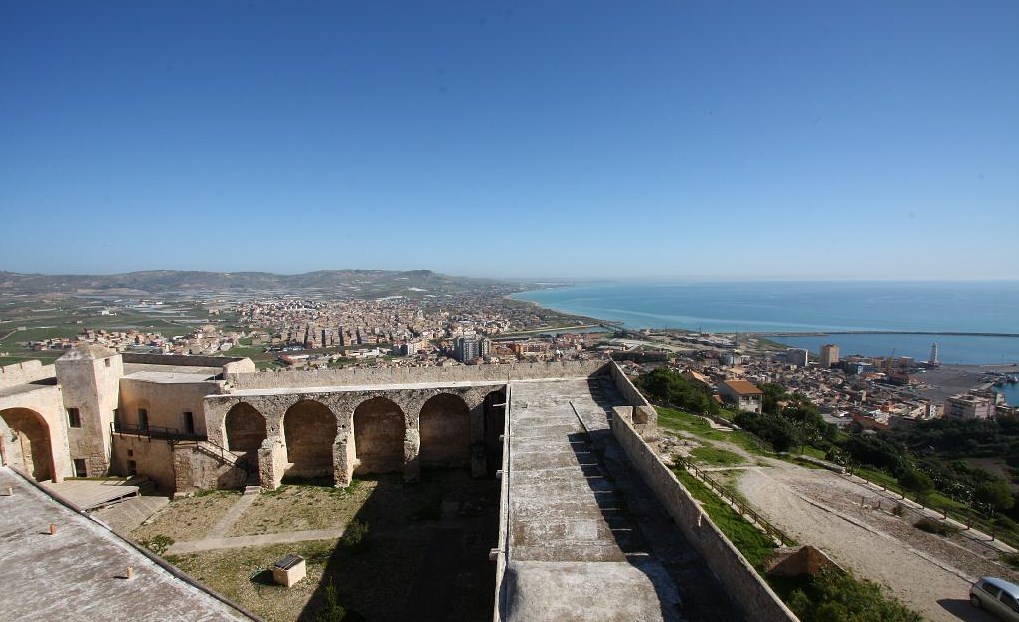 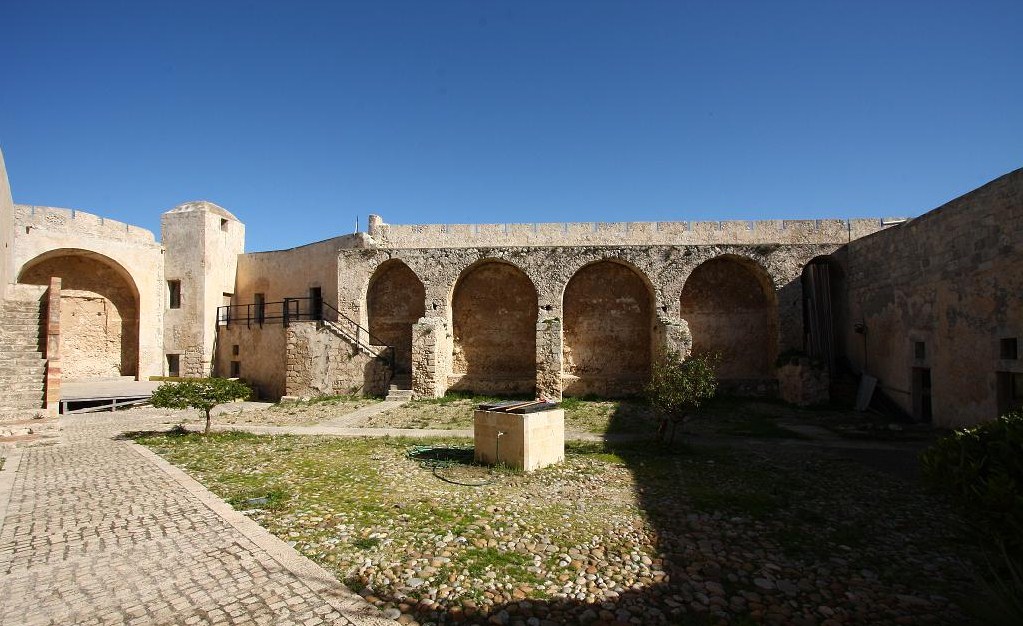 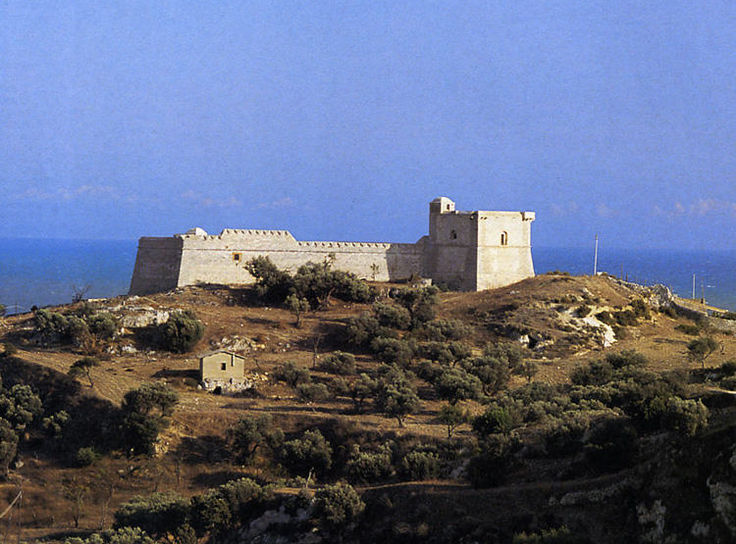 Castel Sant'Angelo, a seventeenth-century fortress, was built by the Spaniards on the mountain to guard and keep the Salso River, the coast and the plains of Licata. Previously it had functioned without its watchtower, built between 1583 and 1585, which was appropriately incorporated into the newly built castle.
Restored in the 80’s and restored to its original structure, Sant'Angelo Castle impresses with its austere aspect and enchanting view that leaves a pleasant impression on the eyes and minds of visitors. Inside, you are greeted in a dreamlike atmosphere: the rooms, well cared for and welcoming, convey emotions and feelings. The staircase immediately attracts the interest and admiration of visitors, leading to the tower and the large courtyard that gives light to the surrounding rooms, which display guns and ancient tools.