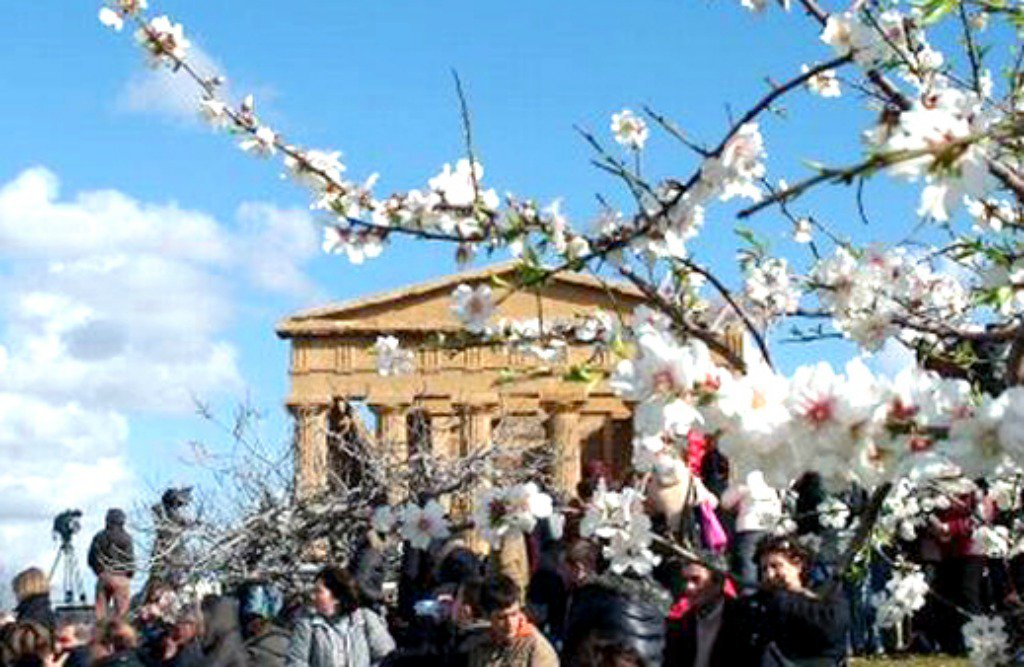 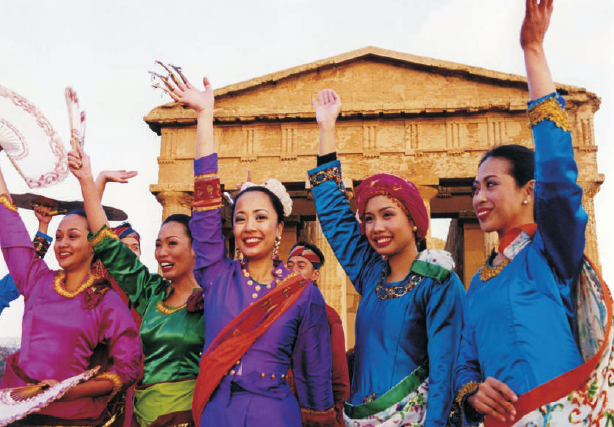 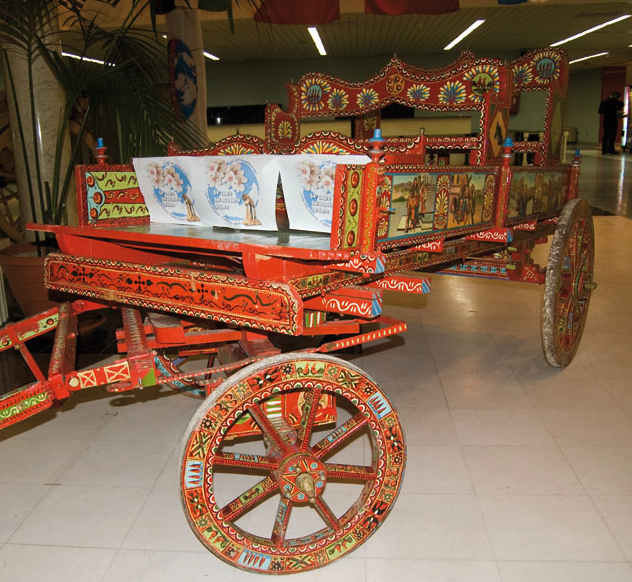 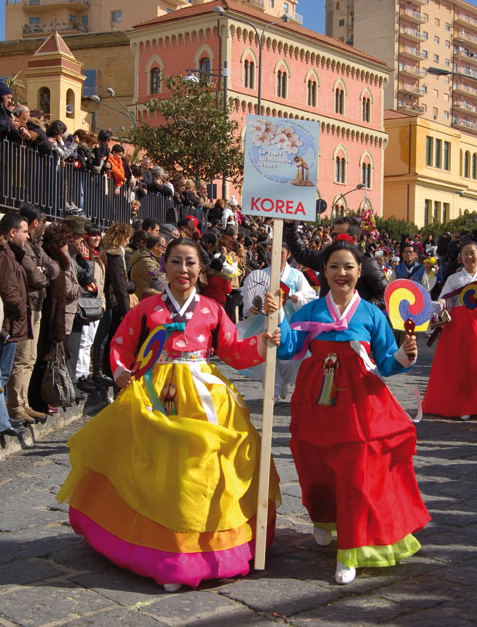 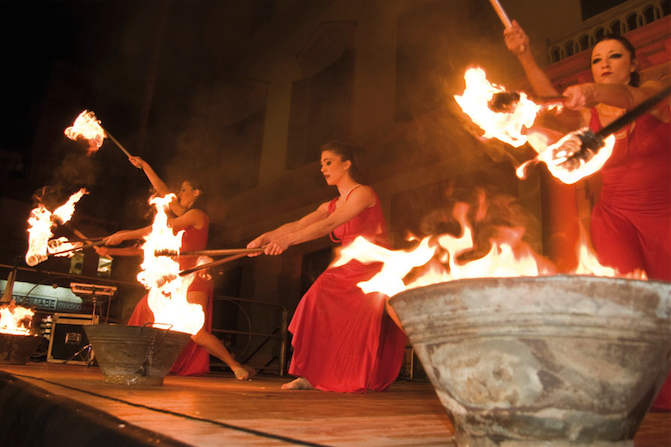 The Almond Blossom Festival is a popular festival of the city of Agrigento that, according to tradition, is repeated every year at the beginning of February and lasts for a week. The goal is to celebrate the advance of the spring with the blossoming of the almond trees and rejoice in the return of life. Numerous folk groups arrive in Agrigento from all over the world to participate. In fact, over the years, the festival has increased its cultural significance sending peace messages to all populations.

Every year there are many other events, such as "Miss Spring" (rewarded to the most beautiful girl of the groups), and the most beautiful flowered balcony of Via Atenea (the main street of Agrigento). In addition, recently awarded were new prizes, such as "Gian Campione" and "Casesa" two icons of Agrigento folklore that died a few years ago. Another trophy, the "Criscenzo", is awarded during the children of the world festival.

In the festival season, there are also exhibitions and almond tastings in order to advertise the typically Sicilian product. 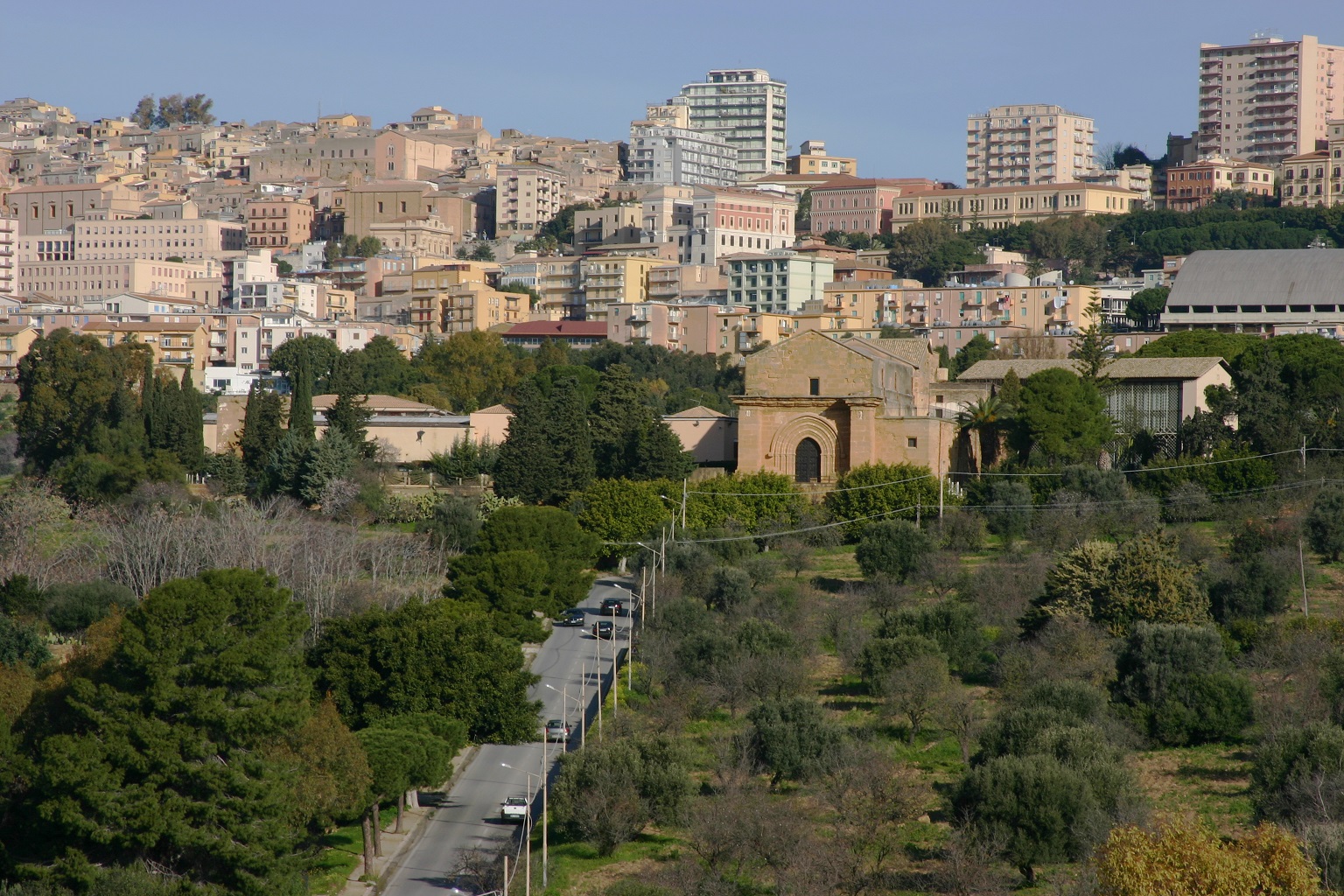 The center - Agrigento as beautiful as its Valley of the Temples