Between History, Art, Culture and Nature 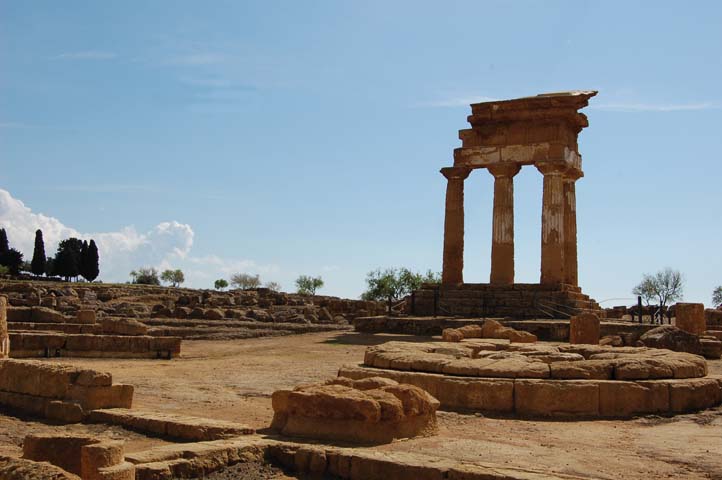 "The clear sky knows no day without sunshine" (Cicero)

"The most beautiful city of mortals" (Pindaro)

Valleys, hills, monuments and temples, old and ancient, almost all dating back to the time when all civilization finest resided in the Mediterranean, are the traits that have made a city of Agrigento memory.

If you arrive in Agrigento for the first time he remains forever captivated by the magic of the Valley of the Temples, exceptional historical record of Ancient Greece and of the post. The imposing Doric temples, the agora, the pagan and Christian necropolis and the network of underground aqueducts, are the wealth of a site that covers about 1300 hectares and tells a long history that began in the sixth century. B.C. with the founding of the ancient Greek colony of Akragas and which are now the archaeological heritage of humanity, included in the list of UNESCO since 1997. 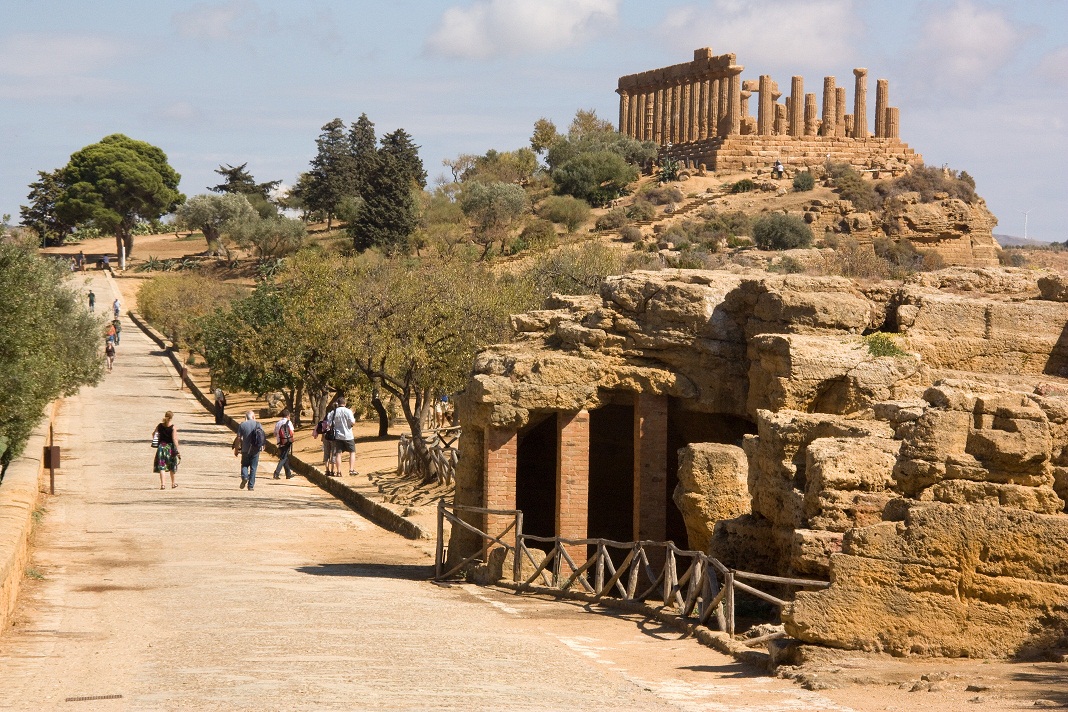 The ancient Akragas had an eventful history, worthy of a big city.

It was founded at the mouth of the river Akragas - from which the city took the name-around 582 settlers from Gela source rhodium-Cretan and what once was only a very remote village, then became one of the largest cities in the Mediterranean: the 'Akragas of the Greeks, the Romans Agrigentum, the Arabs Kirkent whence the name of Girgenti, Agrigento the current.

In 406 BC following the battle with the Carthaginians, the city was defeated and was sacked, although in 340 BC the Akragas led by Timoleon managed to win her back making her life a new period of splendor. In 262 BC., The city was occupied by the Romans that enriched many buildings and changed its name to Agrigentum. With the advent of the Byzantines began a period of decline that lasted until the ninth century. with the conquest of the city by the Arabs. They were erected new monuments and mosques, and its name changed again becoming "Gergent". Passed to the Normans in 1086 the city was returned to Christianity, he was named the diocese and began to build some of the most important churches in the city.

From the fourth to the fifth century. the city also progressed economically increasing trade relations by exporting grain and salt and thanks to the interventions of the powerful Chiaramonte family.

Under the rule of the Bourbons, the city enjoyed a period of decline, while in 1920 by British archaeologist Alexander Hardecastle began an excavation that will bring to light important finds from the Valley of the Temples. In 1921 the city was given its current name of Agrigento, which from then on will be accompanied always the fame and reputation of its archaeological heritage.

Land of men of culture, gave birth to Empedocles, Luigi Pirandello, Leonardo Sciascia, Giuseppe Tomasi di Lampedusa. Only some of the characters who lived through the territory of Agrigento and who left a valuable literary heritage and today confirmed and enriched by the genius of writers such as Andrea Camilleri, Gaetano Savatteri and many other talents.

Agrigento a city with a thousand resources

Besides the beauty of the Valley, Agrigento in its historical center preserves the traces of its glorious past and contains such a wealth of masterpieces, it is difficult to separate from the Valley of the Temples.

Extraordinarily beautiful churches, squares, ancient buildings and still, courtyards, narrow streets and steep: Agrigento surprised by the abundance of valuable marks left by ancient cultures that have occurred over time, each leaving its indelible trace.

Agrigento is all this and much more is also Sea. Clear blue sea along kilometers and kilometers of golden sand and cliffs, from Punta Bianca to Porto Empedocle Lido S. Leone to serve as an ideal center of gravity. All this, combined with the typical trattorias and restaurants aromas and intense flavors of the Mediterranean, make Agrigento place of rare beauty and that gives a magical atmosphere, leaving the traveler a vacation exciting.

GETTING THERE AND AROUND THE CITY ' 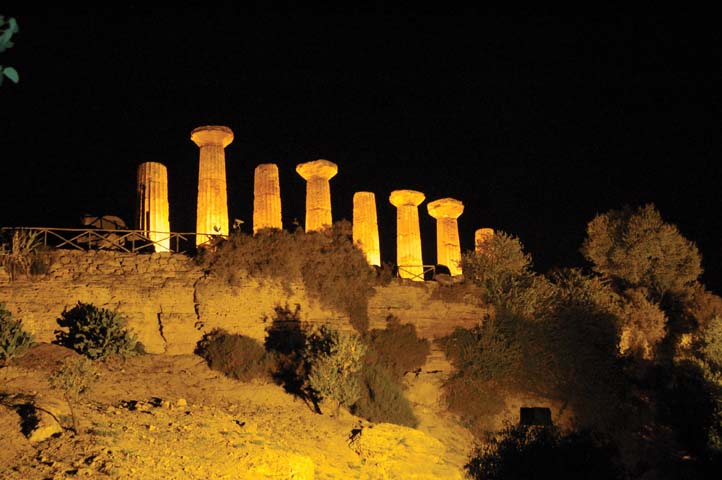 To find out all this heritage with our help? Select and choose the "associated structures" are the routes that will lead you and guide you to discover these places: many jewels missed, for the history, traditions and natural beauty that nasscondono. The routes are also enriched by an information (schedules, prices, manager, telephone numbers and so on and so on.) Of the museum, church or palace, archaeological park, located on the map. 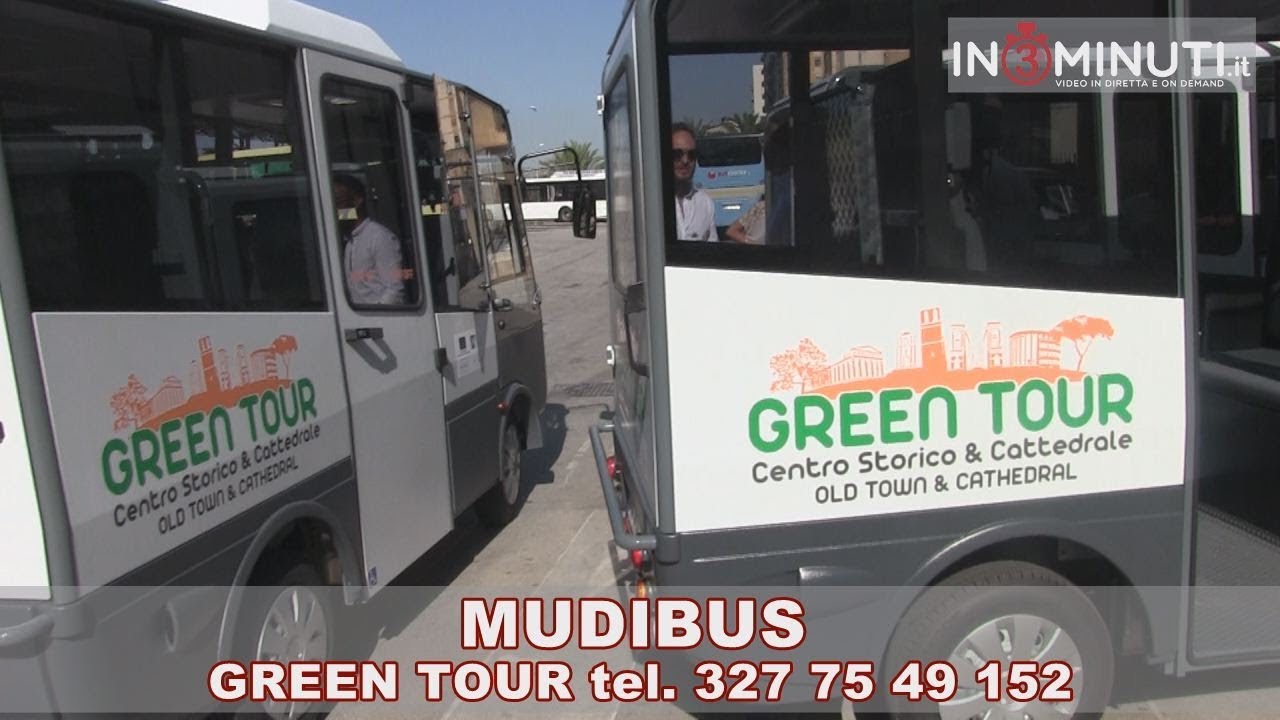 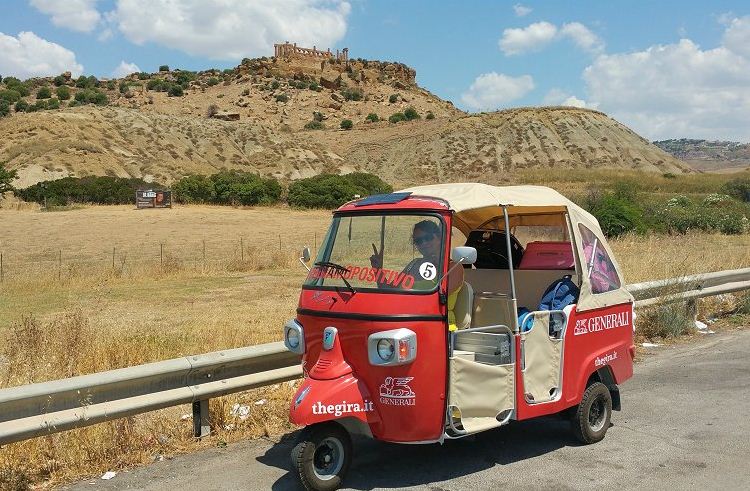 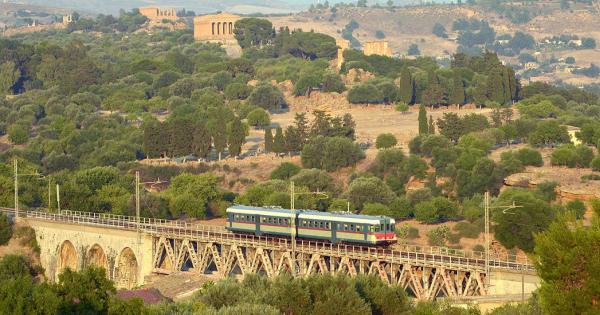 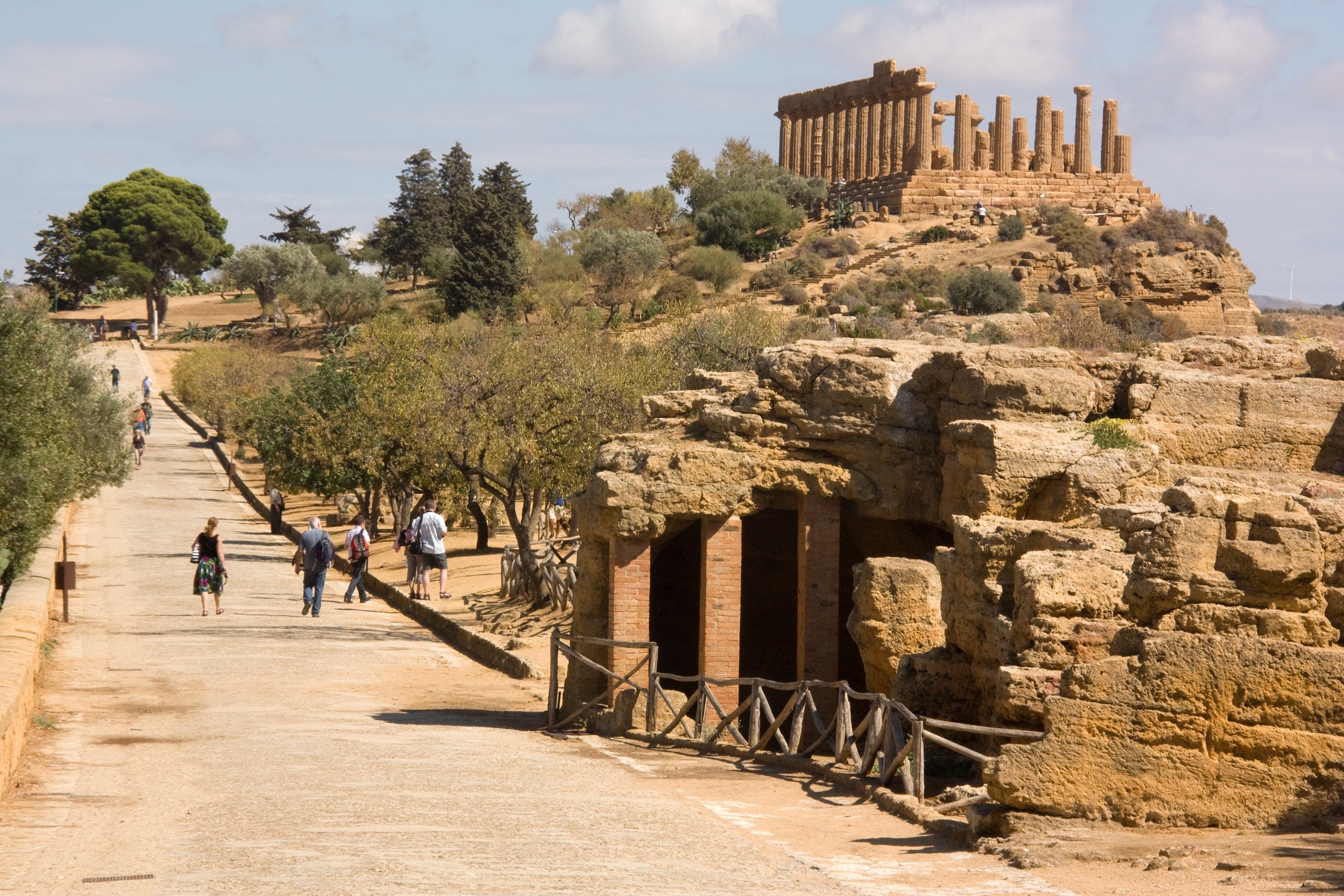