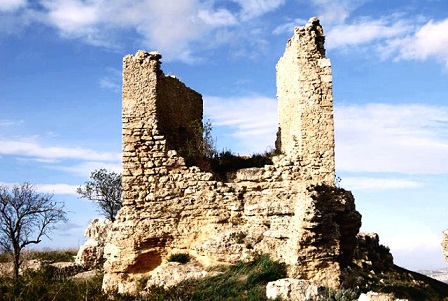 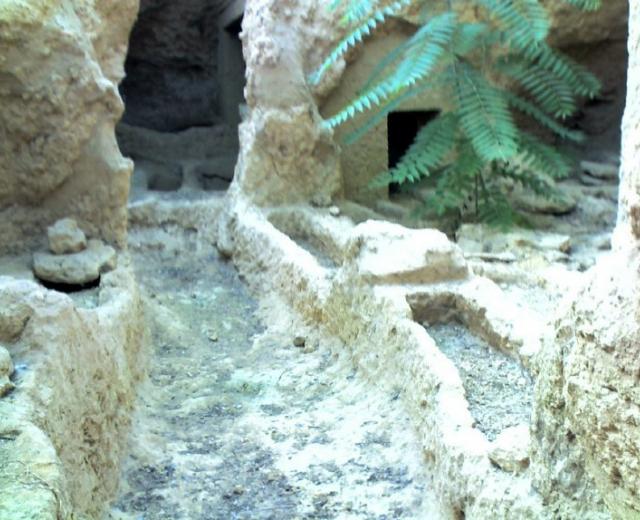 On Canale road, in the southeast center of Naro (S.S. 576 for Agrigento), there is an archaeologically important prehistoric center, dating back to the Copper and Bronze Ages (III-II millennium BC).

The site is dotted with numerous tombs with individual as well as double burials dug into the rocks. There are traces that the site has been inhabited since ancient times by pre-Sicilians, perhaps the Pelagians, called Sicani, which means "ancient people".

To the south, about two kilometers away from Naro, towards Camastra, is Castellaccio. This place testifies to the existence of an ancient fortress built by the Sicani in circa 1240 BC ; Some historians believe it is Camico, the capital of the legendary kingdom of Cocalo, king of Sicani. It is situated on a plateau that offers a marvelous view from the quadrilateral area.